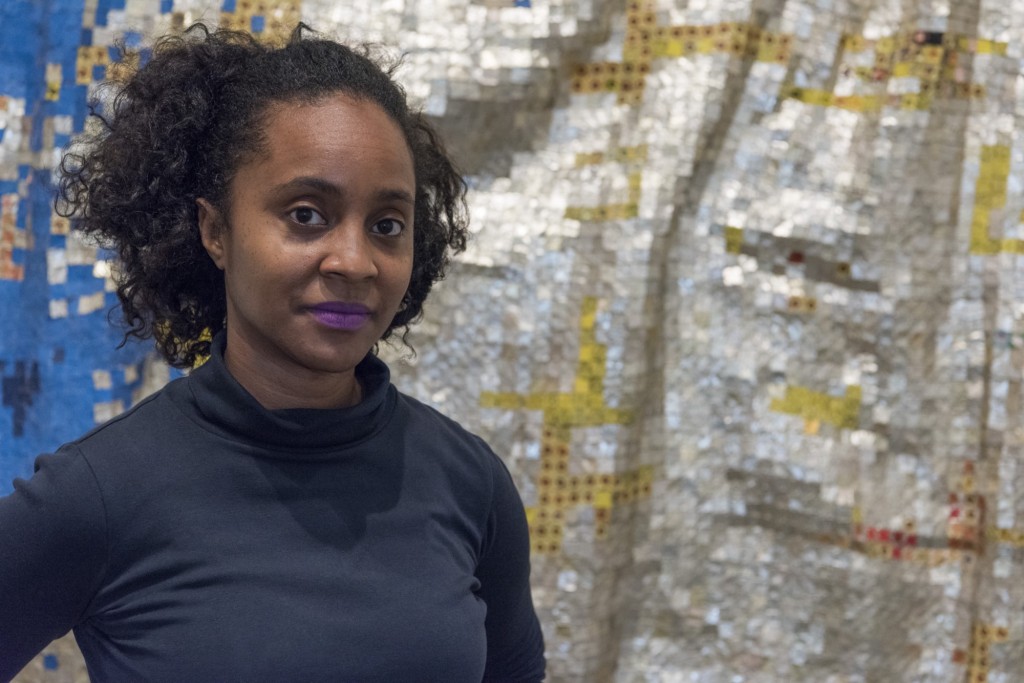 The Story is just under a month away, so if you haven’t got a ticket yet, get yours now! We’ve just got a few more speakers to announce, and tickets are selling fast. A quick reminder that we’ve got a second discount code, aimed at students. Even though we’ve kept the prices low every year for The Story, we know that it can still be prohibitive for students. So this year we’ve created a discount code to give £25 off 50 tickets for students. If you book a ticket using this code, you’ll have to show a valid student ID card when you register on the day, so please don’t use them if you’re not a student — you’ll just be taking the discount from someone who could really use it. To get the discount, go to Eventbrite to book your ticket, and when checking out enter this discount code — Student2018. This should then automatically deduct £25 from your ticket.

Here’s more details of our next two speakers:

Zoe Whitley is an art curator who mainly works with living visual artists. In her current role as Curator, International Art at Tate Modern, she recently co-curated the major exhibition Soul of a Nation: Art in the Age of Black Power. Named one of ArtLyst’s 2017 “100 Alternative Powerhouses” in the not for profit contemporary art world, Zoe earned her PhD under the supervision of recent Turner Prize winner Lubaina Himid.

A member of the Artistic Director’s Council for Prospect.4, the New Orleans Triennial, her past projects to her credit include making an exhibition about Afrofuturism called The Shadows Took Shape (co-curated at the Studio Museum in Harlem, 2013–14) and serving as the 2017 Special Projects Curator at the Johannesburg Art Fair in South Africa. Zoe was previously Curator, Contemporary Programmes at the V&A (2005–2013) then Curator, Contemporary British Art at Tate Britain (2013–2015). She writes frequently about artists, having co-authored In Black and White: Prints from Africa and the Diaspora and authored the monograph on graphic designer Paul Peter Piech. She loves museums and talking to artists, both of which became the subject of a TEDx talk she delivered in 2016. 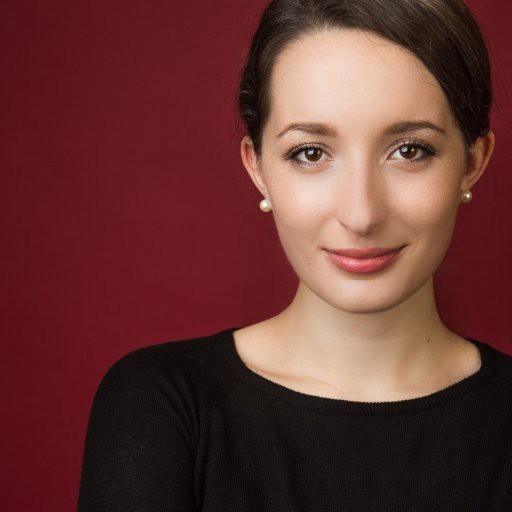 Lisa-Maria Neudert is a D.Phil. candidate at the Oxford Internet Institute and works as a researcher on the Computational Propaganda Project as a core member of the research staff. Her dissertation examines regulatory responses, and technological and civil society countermeasures to digital disinformation campaigns on social media. Lisa-Maria’s work has been featured by numerous media outlets, including the Washington Post, the Financial Times, and der Spiegel. She has presented her work at the European Commission, the Council of Europe, and MisinfoCon. Lisa-Maria holds a MSc in Social Science of the Internet from the University of Oxford and a BA in Communication Science from the Ludwig-Maximilians-University in Munich. Selected as a Fulbright scholar she previously studied at the Georgetown University in Washington DC and the National University of Singapore.